Benefits of Internet Marketing to Businesses 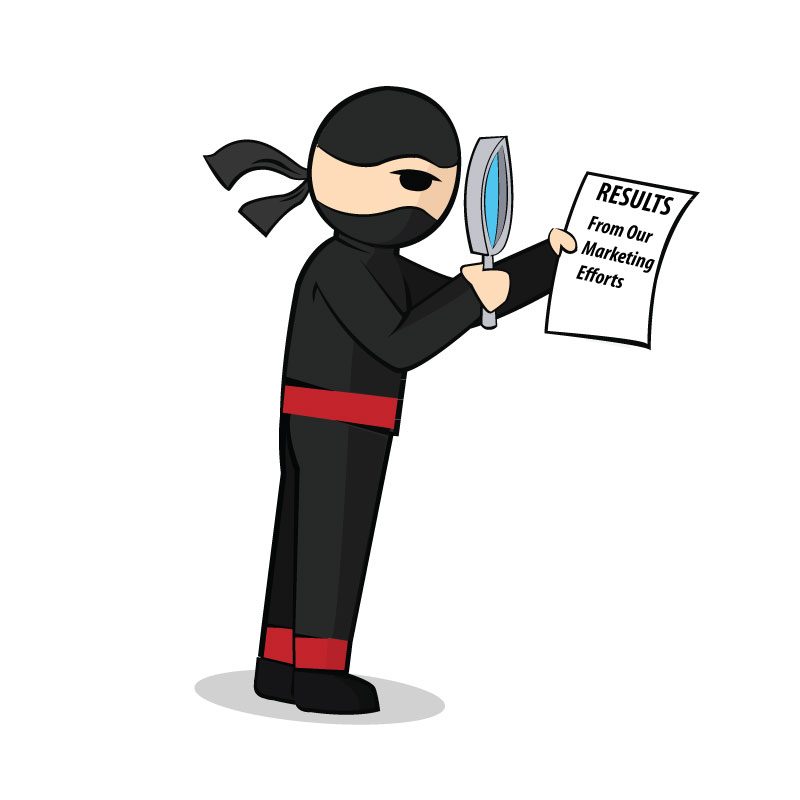 Traditional marketing is still alive and well, though the landscape has changed significantly. Nowadays, the term marketing is a catch-all for any form of promotion for a company. While there are certain segments for sure, the end results are all the same. Increasing visibility and recognition of your product or service and driving more sales. Now, if you’re not doing all sorts of marketing, you may be sticking to a potential format that you prefer. You may be sticking with traditional marketing, such as placing ads in the local paper, in the local event listing directories and maybe even sticking with standard business cards or direct mail options. These forms of marketing as I said, are alive and well. And they always will be. But, they do have their drawbacks.

A client and I were recently having a discussion in regards to advertising. He explained to me that thousands of people in New York were going to see his ads in papers, so he didn’t need to do internet advertising. He was doing a run in several small newspaper markets. Similar to the local PennySaver, the Yankee Trader, etc. You may have some of these similar smaller publications in your area. And he was very excited about thousands of people seeing his ads. And to me, that is great. However, there is a bit of misleading assumptions involved in these forms of advertising. So when he told me he was going to be in front of thousands of customers, my immediate response was “yes, but how many of these people are actively searching for the goods you are selling?” When I said that, he kind of paused for a second, and said “that’s a really good question.” I asked him if he gets really good results from this advertising, as he said he does it every year. And then he looked at me blankly, and said, “well I can’t really be sure but I know that I get phone calls.”

This is the problem with traditional marketing. Every bit of money you spend advertising your business should have some return on investment and better yet, should have some form of reporting to let you know where your dollars went and how they benefit your business. Now this isn’t always the case with traditional magazine or newspaper ads, or posting your ad in the local diners placemats. While I’m not saying these forms of marketing do not work or are useless, I am saying that they are difficult to gauge success with. So, if you are spending money, isn’t it worthwhile knowing if your getting a return for that money spent?

Now, you can obviously go the route of making sure when you answer that phone call you asked the person calling “how did you hear about us?” That is basic business 101. And it is surprising to me how many businesses I work with that still don’t do that. You are spending hundreds or thousands of dollars trying to get your business in front of people, and then when people call you don’t seem to care enough to wonder where they found you? This is very strange to me. If you are so busy and it doesn’t matter, great. But if not, you should do this! My clients say they feel a little uncomfortable asking, or it makes them feel unprofessional. My opinion is the exact opposite of what they think. If I called a business, and they asked me where I found them, I would think they are smart about their business. They take the time to track everything they can. And if they pay attention to every detail of their business like that, they will most likely pay attention to every detail of my needs if I do business with them.

The reason I absolutely love digital marketing or internet marketing is because it is so accountable. It is significantly easier to track than most traditional methods. As the saying goes, “Numbers Don’t Lie.” And with digital marketing you can track all your numbers, over and over again. Day after day. Month after month. Year after year. And once you’ve decided to invest in digital marketing, you will become a “numbers guy” or “numbers gal.”

When you start to track and report upon your numbers, you will be gin to learn what is and isn’t working. What social media sites are sending traffic and customers your way, and which aren’t. Which pay per click platform is making you money and which is just costing you money. It isn’t too difficult to begin tracking all these factors, and once you do you will be hooked!

My Traditional To Digital Marketing Experiment

One of my clients was spending a significant amount of money in traditional advertising. His seasonal event was pretty successful and he always advertised for one month. He was spending 10K in one month on Radio Advertising as well as 5K in local paper ads. So a total 15K invested. Once I saw some of his social media channels audience, email list and budget I immediately knew I could outperform his previous methods. He said he wanted to try and save some money on his advertising budget from the previous year. I told him to cut his budget by 25%. He agreed and I began to setup email campaigns, google pay-per-click ads and social media ads as well.

When the campaign was days from going live, he called me and asked to actually cut his budget in half! This means he only wanted to spend 7.5K total plus my service fees. I was very surprised by this! And slightly concerned. His event was always a success, but I had talked him out of all forms of traditional advertising! So this was a real “sink or swim” moment for my digital marketing preaching!

I reduced the budget in all the channels I had set up, which took only maybe a half hour. And sat back and watched as the campaigns started hitting. So, how did it go? After all was said and done, the event made close to the same exact amount of money the year previous. The difference was about 2% lower than his previous year. And weather was a significant factor in his outdoor event so he had lost a couple nights due to bad weather that he hadn’t lost the year before. So to me, this was a blaring success. To him, the same!

Not only did he make the same money, but his email list grew by about 450% and his social media audience more than tripled. Digital marketing saved him a ton of money and gave him just as good results….(in my opinion, better). And now we can year after year track what channels are working well, and which are returning less and shift budget accordingly.

Should You Consider Digital Marketing?